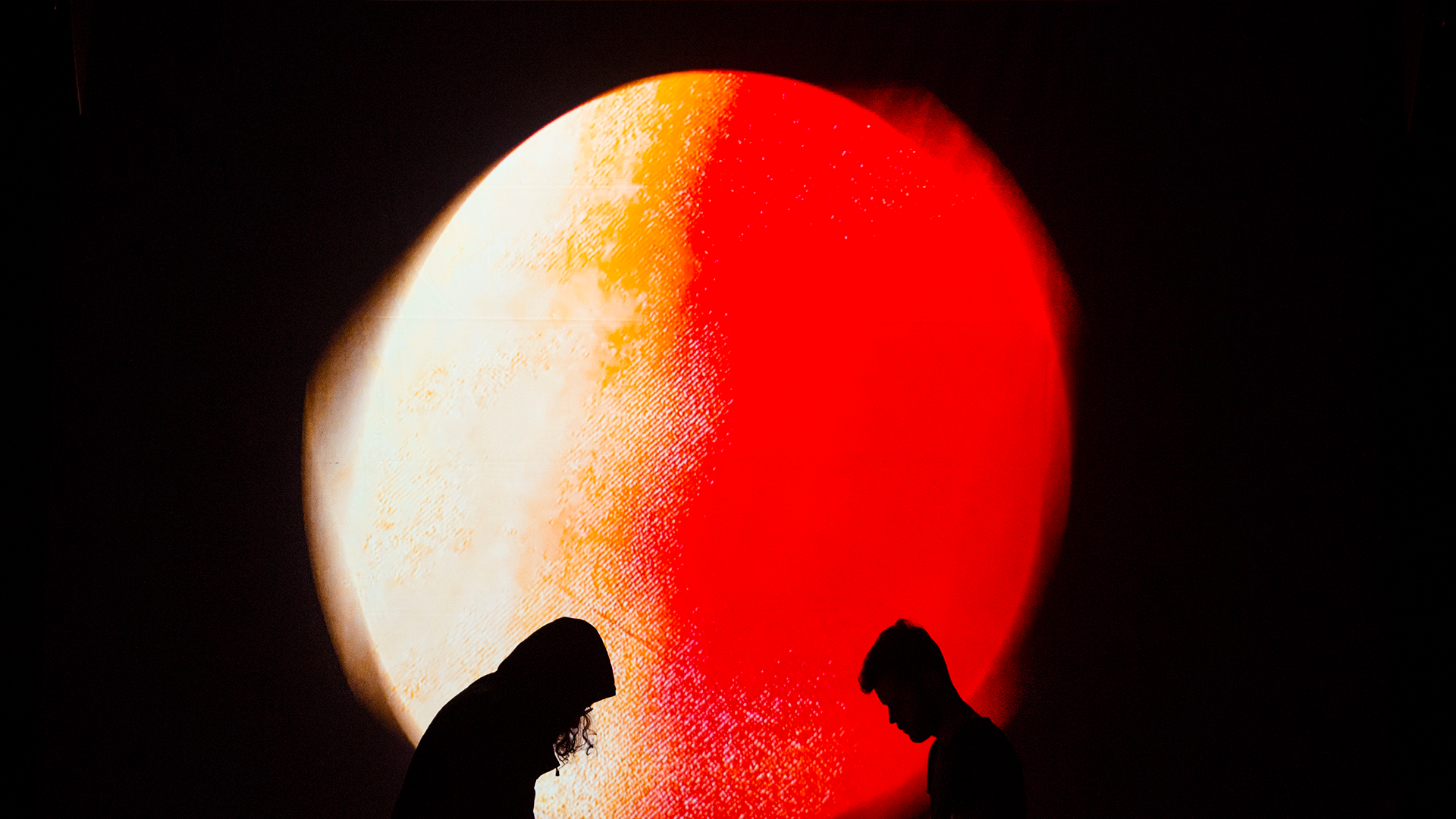 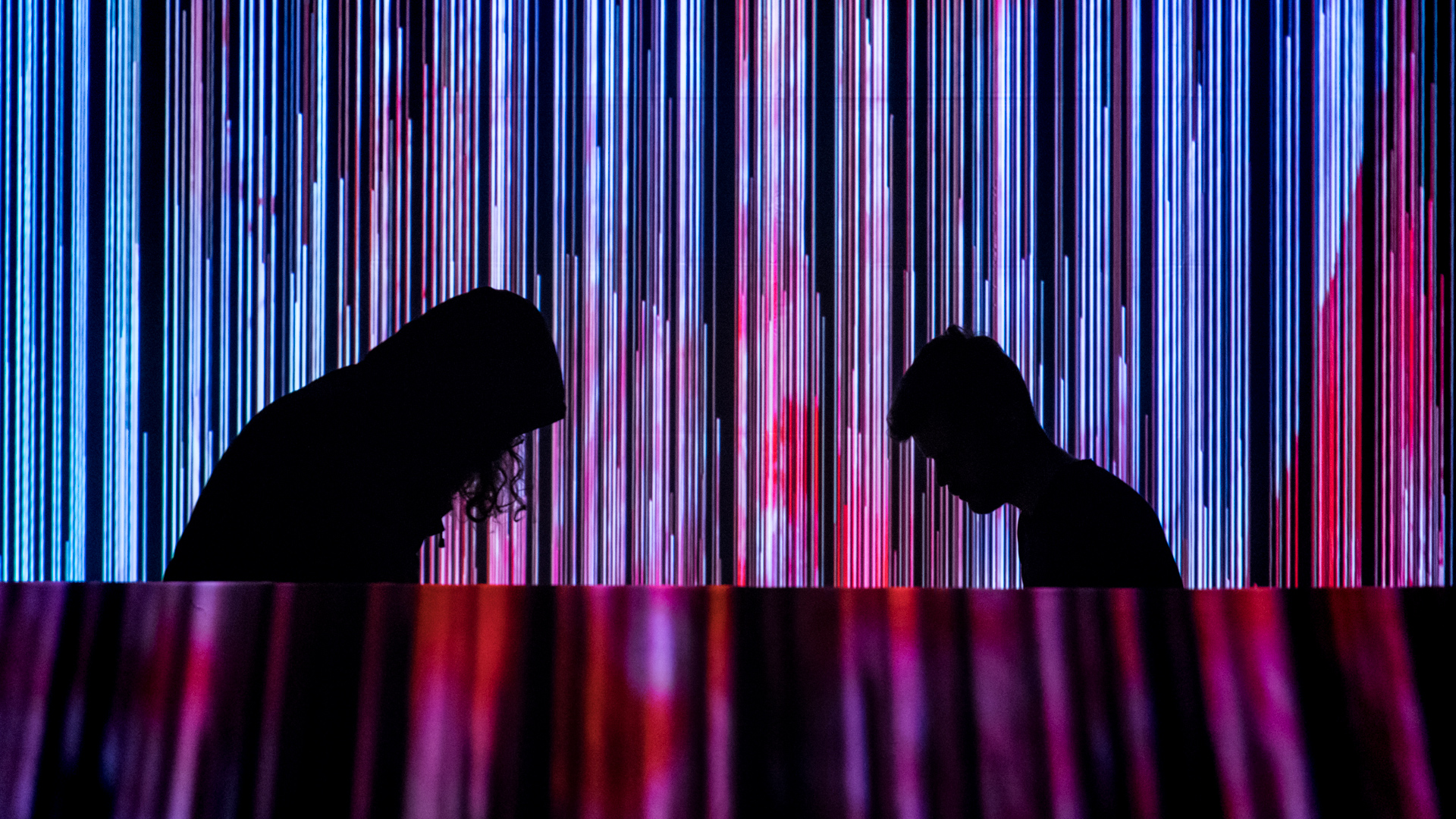 Mysterious french producer Juanita reached out during the winter of 2017. He was looking for a visual & scenic interpretation of his work, whom narrative depth stroke me at first listen, I was sold in seconds.

The premiere happened in Early April 2018 at Mirage Festival in Lyon, France. We then had the chance to perform at 180 Creative Camp in Abrantes, Portugal the following summer, and in Lyon for the Fête des Lumières Off at the Legendary Le Sucre a few months after that.

We are currently working on a new iteration of the setup following Juanita’s 2020 releases.